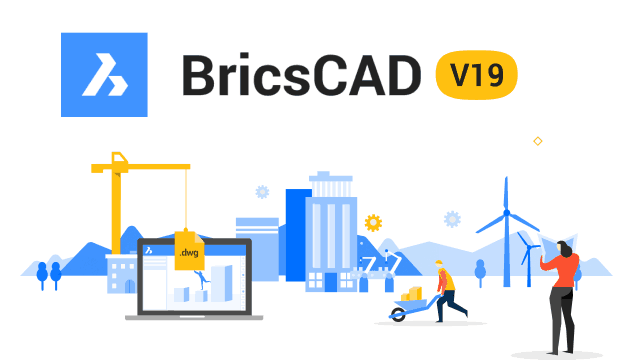 BricsCAD software for computer-aided design (CAD), which is developed by Bricsys. The company in 2002 by Erik de Keyser was established. The software for modeling and assembly design has been produced directly. The software for Windows, Linux and OS X and is available in three versions:

BricsCADClassic: Ability to design two-dimensional, read and write native DWG and provides a complete LISP API for customization and automation of repetitive tasks.

In addition Bricys two add-on modules for BricsCAD has produced:

BricsCAD Communicator: run BricsCAD Pro or Platinum for input and output of three-dimensional data and enables the exchange of information with major CAD programs 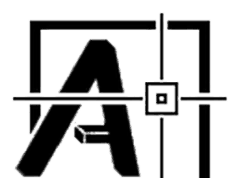 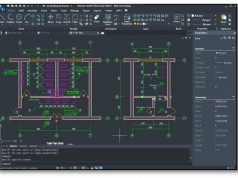 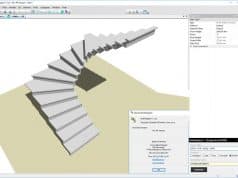