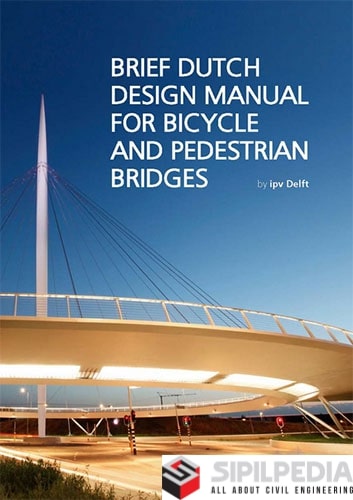 As more and more people worldwide are living in densely populated urban areas, the added value of cycling as a means to create safer and healthier cities is being increasingly recognized internationally. Countries such as the Netherlands, where cycling has been part of everyday life for decades and cycling infrastructure is fully embedded in town planning, have now become the ultimate example of how to go about creating attractive and well functioning cycling infrastructure.
As one of the main Dutch bridge design offi ces, ipv Delft has focused on designing bicycle and pedestrian bridges for two decades. Their extensive experience in designing bicycle bridges prompted the Dutch technology platform for transport, infrastructure and public space, CROW, to ask ipv Delft to write the Dutch design guide for cycling and pedestrian bridges, which was published in 2014.
In recent years, ipv Delft received growing international atttention after completion of the renowned Hovenring, a circular cablestayed bicycle bridge in the city of Eindhoven. When talking to
professionals from the fi eld of bridge design and engineering in various countries, the Dutch designers found their knowledge and experience was something that could benefi t city councils, engineers and designers worldwide. This realisation led the fi rm to write an English summary of the Dutch Design Guide for Bicycle and Pedestrian bridges.
This publication focuses on the fundamentals of bridge design, answering practical questions on bridge width and slope design. It also lists all things that should be taken into account before
starting on the actual design, and it offers insight in the Dutch regulations regarding loads and collision forces. To illustrate the theoretical fundamentals, several of ipv Delft’s projects are shown
and discussed. General advice on cost reduction is also included, making this publication a vital source of practical information and bridge design inspiration.

Limit Analysis Theory of the Soil Mass and Its Application 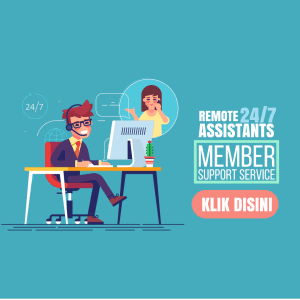 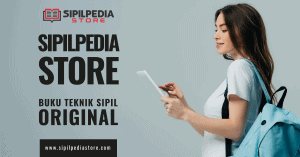