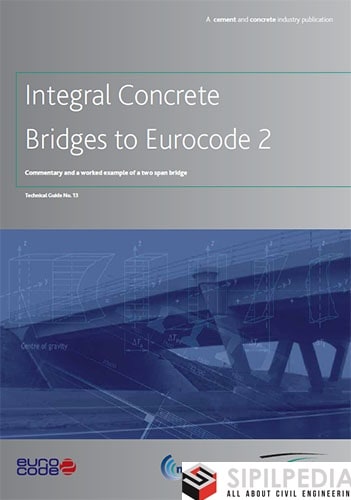 Applies the design considerations of Eurocode 2 and the National Annexes to a two-span integral bridge comprising pretensioned precast concrete beams with reinforced concrete in-situ deck. Provides useful commentary on various aspects of the Eurocode.
This document describes the design of a concrete bridge to the relevant European Standards, applied in accordance with their UK National Annexes. The design example considered is a two-span integral bridge comprising pretensioned precast concrete beams with a reinforced concrete in-situ deck. However, in a departure from the approach taken in BS 5400, BS EN 1992-2:2005 generally treats prestressed and reinforced concrete in the same way. As a result, some of the guidance given in this document is equally valid in the design of a reinforced concrete or post-tensioned bridge structure.
The chapters that follow cover the design process in detail and also act as a commentary for the design calculations given in Appendix A. The reference numbers given in Appendix A correspond to the relevant chapter and section number of the commentary.
Download
Konten berikutnya khusus bagi buyer yang telah membeli
Premium Membership 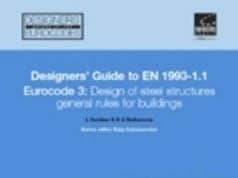 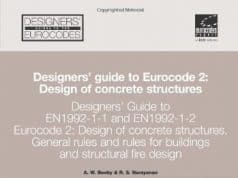