AutoCAD Land Desktop 2009 is a useful application which can be used for accomplishing the land development tasks which generally takes much of your precious time. This application has unified the centralized data management with design and analysis cooperation. AutoCAD Land Desktop 2009 has been developed on the basis of AutoCAD 2008 and AutoCAD Map 3D 2008 platforms and it will let the land developers to create the maps, model terrains and perfom the alignment.

With AutoCAD Land Desktop 2009 you can define the parcels instantly and effortlessly plus it will also let the users to perform the topographic analysis by using the real world coordinate systems. Volume totals and roadway geometry is also calculated with this handy application and that too with extreme precision. It provides the base level functionality which will fulfill the needs of everyone in the land development process which includes land planners, civil engineers, drafters and surveyors. 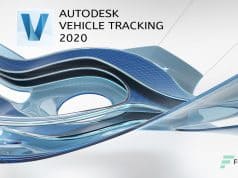 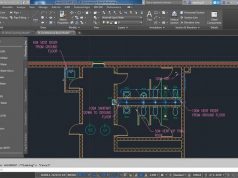 Design of steel structures for BuilDings in seismic AreAs