In the recent years, there have been an increasing number of structures using steel domes as one of the most efficient shapes in the world. It covers the maximum volume with the minimum larger volumes with no interrupting columns in the middle with an efficient shapes would be more efficient and economic. Dome roofs are the lightest structure to cover circular shape. Dome can be used when the internal pressure is higher; do not have problems with mounting of an internal floating roof. Supplementary foundations are not necessary for dome roofs. In other words always when it is possible the dome roofs are recommended. In this training video dome is examined by the use of computer software Robot Structural Analysis 2013 .
A dome is an element of architecture that resembles the hollow upper half of a sphere. Dome structures made ofvarious materials have a long architectural lineage extendinginto prehistory. Corbel domes and true domes have been found in the ancient Middle East in modest buildings and tombs. The construction of the first technically advanced true domes began in the Roman Architectural Revolution, when they were frequently used by the Romans to shape large interior spaces of temples and public buildings, such as the Pantheon. This tradition continued unabated after the adoption of Christianity in the Byzantine (East Roman) religious and secular architecture, culminating in the revolutionary pendentive dome of the 6th-century church Hagia Sophia. Squinches, thetechnique of making a transition from a square shaped room toa circular dome, were most likely invented by the ancientPersians. The Sassanid Empire initiated the construction of the first large-scale domes in Persia, with such royal buildings as the Palace of Ardashir, Sarvestan and Ghal’eh Dokhtar. With the Muslim conquest of Greek-Roman Syria, the Byzantine architectural style became a major influence on Muslim societies. Indeed the use of domes as a feature of Islamic architecture has gotten its roots from Roman Greater-Syria(see Dome of the Rock). An original tradition of using multiple domes was developed in the church architecture in Russia, which had adopted Orthodox Christianity from Byzantium. Russian domes are often gilded or brightly painted, and typically have a carcass and an outer shell madeof wood or metal. The onion dome became another distinctive feature in the Russian architecture, often in combination with the tented roof. Construction of domes in the Muslim world reached its peak during the 16th
Detail
Download
Konten berikutnya khusus bagi buyer yang telah membeli
Premium Membership 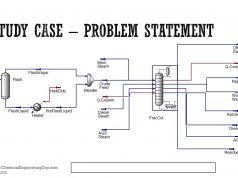 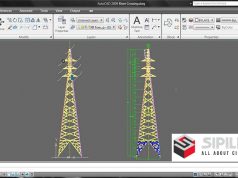 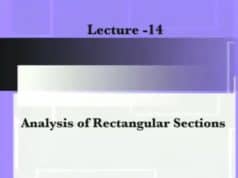