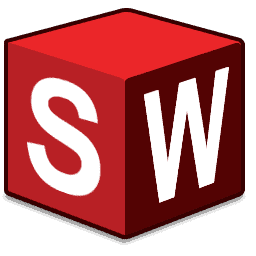 SolidWorks is the core of an integrated set of enterprise automation, through which the support life cycle of the product in accordance with the concept of CALS-technologies, including bi-directional data exchange with other Windows-based applications and the creation of online documentation.

Depending on the class of tasks customers are three basic configuration: SolidWorks, SolidWorks Professional and SolidWorks Premium.
SolidWorks is the CAD developer SolidWorks Corp. (USA), an independent division of Dassault Systemes (France) – the world leader in high-tech software.
Development of SolidWorks Corp. characterized by high levels of quality, reliability and productivity, which in combination with qualified support SolidWorks makes the best decision for the industry.

SolidWorks Integrated solutions based on advanced technologies of hybrid parametric modeling and a wide range of specialized modules.

SolidWorks Premium Software Features and Features :
– Performing a completely professional design at the same time with a simple user interface and high speed

– Has separate tools and modules for simulation and design analysis such as Simulation, Motion, Flow Simulation, SW Composer eDrawings

‌- The 2014 version is the latest version that also offers a 32-bit version of the software, and the 2015 version and later will be released in a 64-bit version only.

– The software is offered in three main versions, the Premium version being the most complete. 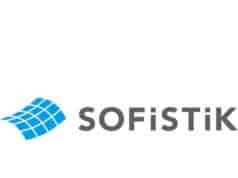 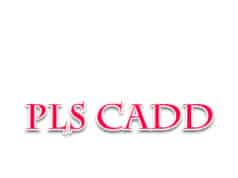 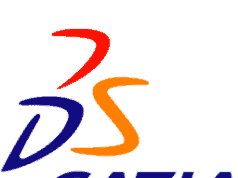